The latest Animal Crossing: New Horizons free update will be released on the 3rd of July 2020. 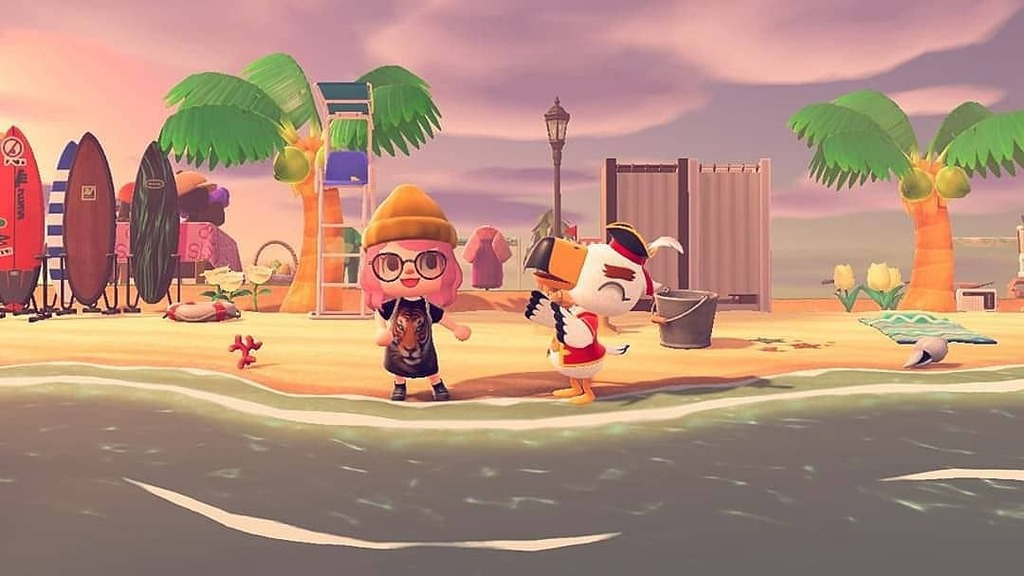 One of the features included in this latest update has been recurringly demanded by the Animal Crossing: New Horizons community - swimming! You will be able to dive from the rocks in your islands directly into the ocean.

Swimming is not the only new content included with this release. After the update, you will have access to the following features:

Nintendo has also announced that there will be a second summer update in August (Wave 2), so we are expecting even more exciting game features to come!

Below you can see the announcement by Nintendo, which includes the trailer for the first summer update.

[Announcement]
Cool off this summer by diving into the #AnimalCrossing: New Horizons free Summer Update – Wave 1, arriving 7/3! Put on your wet suit to dive & swim in the ocean, and even meet new characters! Stay tuned for info on Wave 2, planned for release in early August. pic.twitter.com/cYd86R7g6D